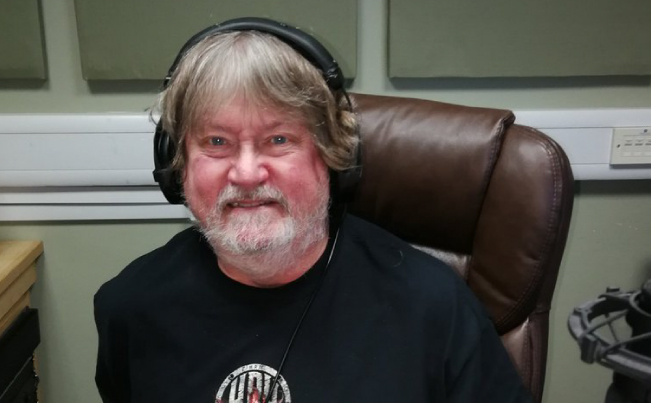 Andy was born in England but grew up in South Australia near Adelaide after his parents moved when he was very young. His family returned to England after some years and he completed his secondary education in the UK.

On leaving school he worked for a few years in a number of jobs, including a bank and the advertising world. He also studied at the Open University gaining credits in science (physics) as well as Chemistry both organic and inorganic, before returning to full time education to take a B.ED (Hons) degree specialising in art (pottery and sculpture) and maths, at what is now the University of Greenwich.

On qualifying as a teacher Andy moved to Lincolnshire to take up a post in a school in Lincoln where he worked for around 14 years before moving to work in a village school near Market Rasen on a part time basis for around 10 years. During this period he was also working to develop an I.T. support business.

Andy retired early from teaching a few years ago, and although he still works on his I.T. business for a few days a month, he spends his spare time playing golf, hitting computers, plus of course presenting The Friday Rock Show and some daytime shows on Lincoln City Radio. He is also the Director of I.T. on LCR FM 103.6

He also works for Hard Rock Hell Radio (HRH), a national rock station, on his "Andy Sayers Rocks It!" Show every Wednesday morning from 10am to midday and does a couple of Breakfast Club shows from 8am on the same station. He also writes occasional articles and reviews for the full colour glossy HRH magazine (HRH Mag) available from HMV shops, Amazon and online.

Andy’s been happily married to Sue, who he met at university in the early 80’s, for 31 years. He has one son who works in London (in I.T.), a grandson and two granddaughters.

He likes to hear new music and supports new and upcoming rock bands from all over the country, as well as promoting local talent from Lincolnshire.

Andy is now focussed on helping to bring LCR FM 103.6 into a new age of modern radio for the people of our lovely county.